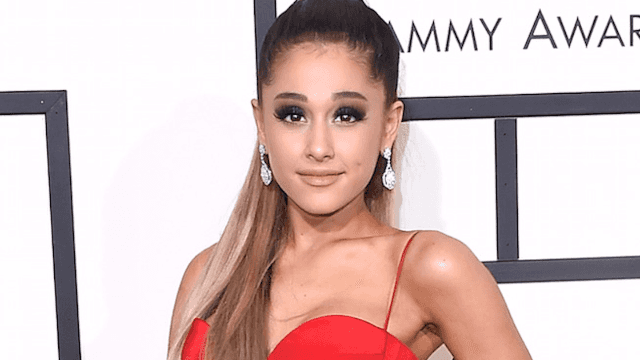 In the wake of yet another deadly terrorist attack in the U.K. this weekend, Ariana Grande's benefit concert for the victims of the attacks in Manchester on Sunday is scheduled to go on as planned.

Saturday night, three men in London drove into crowds with cars and attacked with knives, leaving seven people dead and 48 injured. The attack comes just two weeks after a suicide bomber set off a blast outside Ariana Grande's concert in Manchester, U.K.

In the days following the attack in Manchester, Grande began planning the Manchester One Love concert to raise funds for the victims of the attack outside her concert. The show, scheduled for Sunday, June 4, will go on despite the attacks in London on Saturday.