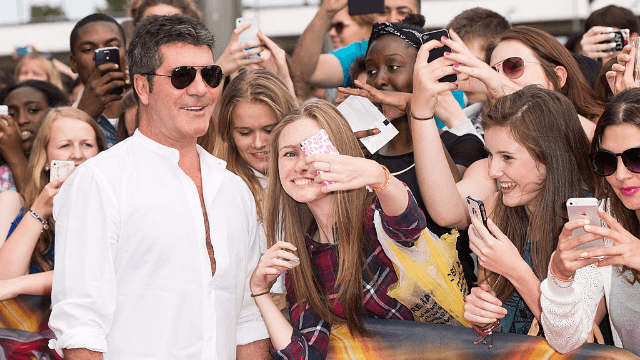 Austin Porter: Simon Cowell's New Band 'Pretty Much' - 5 Things You May Not Know

Austin Porter should get ready for mobs of crazed fans. The singer recently turned 20 years old and is one of five guys in Simon Cowell's next boy band. Rumor has it that 'Pretty Much' will be the next 'One Direction'. If this is true, Austin's life is about to change forever.

He'll be recognized on the streets, everyone will want a picture with him, and he will most likely be performing for a sold out crowd every night. However, as of now, there is not a lot we know about Austin Porter. So, here are five things you may not know.

Austin is the Oldest Member of 'Pretty Much'

Most of the boys in 'Pretty Much' were born in 1999, which would make them 18 years old this year. However, Austin and Nick are the only two born in the year 1997, making them 19 and 20 years old. Since Austin's birthday is August 14, three months before Nick's, Austin is officially the oldest member of 'Pretty Much'.