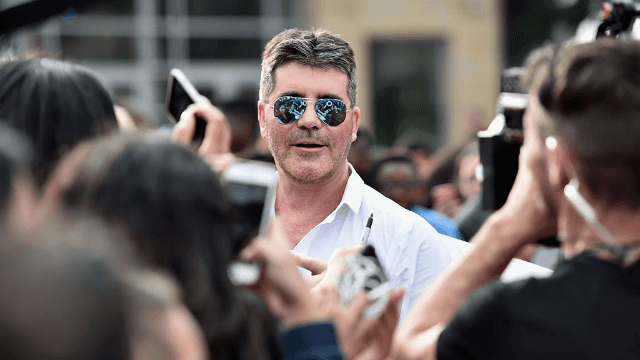 Brandon Arreaga: Simon Cowell's 'Pretty Much' - 5 Things You May Not Know

So the word on the street is that Simon Cowell is developing the next big teenage boy band. 'Pretty Much' is an up and coming singing and dancing group that is signed to Simon's label. They are said to be the next one direction, and TMZ has even spotted the boys hanging out at Simon's Beverly Hills home.

The band includes five guys, one of which is Brandon Arreaga. Brandon has been speculated to be a front runner of the group and yet, there's a lot we still don't know about him.

Brandon Arreaga was born on December 14, 1999. Brandon is currently seventeen years old and from Dallas, Texas. He grew up with an older sister and learned to play instruments at a very young age. Piano and guitar are the two instruments that Brandon excelled at, and he even built his own home studio when he was younger.