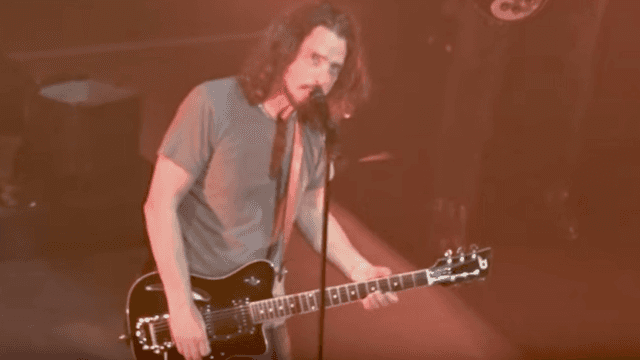 On Thursday morning, these videos of Soundgarden's last concert were uploaded to a YouTube account called "Uncle Sam - Alive in Detroit." The account seems to be devoted to uploading footage from concerts.

They rocked the hell out of 'Outshined.'

Cornell showed off his insane vocals by singing 'Rusty Cage.'