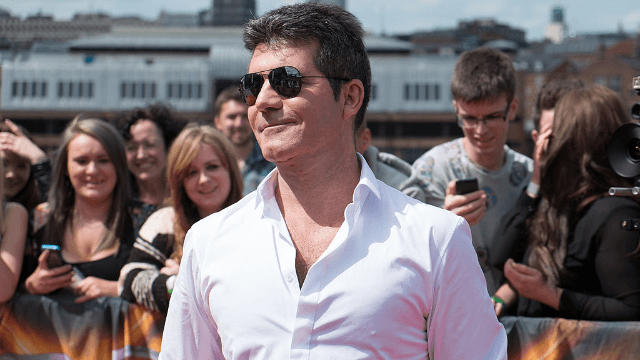 Simon Cowell's new boy band 'Pretty Much' is said to be the next 'One Direction'. If this is true, Edwin Honoret is about to skyrocket to fame. Although 'Pretty Much' has not released any new music yet, the five boys in the band have been seen hanging out at Simon's place in Beverly Hills, and their Instagram account is filled with rehearsal pictures.

The only glimpse we get into the life of Edwin Honoret is through social media, but there's actually a lot we don't know about the singer and dancer.

He Was Born in The Bronx

Edwin Joel Honoret was born in the Bronx, New York City. He grew up as the middle child of four kids. He has one older sister and two younger siblings. Edwin was born on February 12, 1999, which makes him 18 years old.