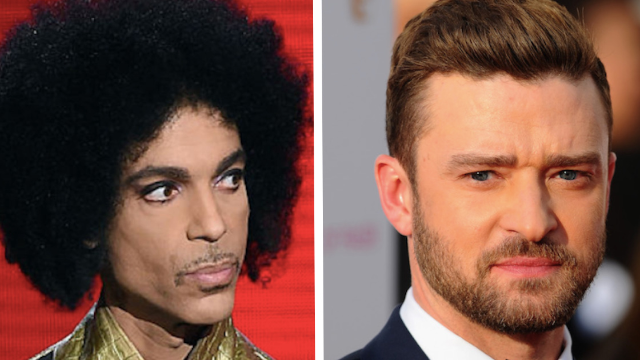 During Sunday's Super Bowl half-time show, Justin Timberlake sang along to Prince's "I Would Die 4 U" with a projection of Prince performing behind him. Reaction was mixed, but generally, Prince fans were not pleased.

Prince, who passed away in 2016, had famously made statements implying that the idea of musicians from different eras jamming together via "virtual reality" was "demonic." So when it was revealed earlier in the day that Timberlake planned to perform with a hologram of Prince, in Prince's hometown of Minneapolis, MN, fans were understandably upset.