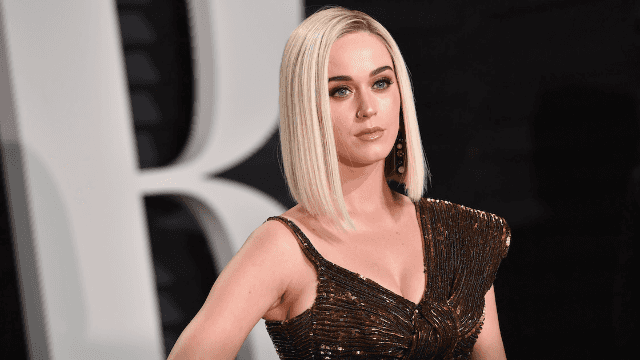 Looks like we finally know who Katy Perry wrote 'I Kissed A Girl' about.

Back in 2008, Katy Perry wrote the pop jam 'I Kissed A Girl' about giving a same-sex smooch a try and famously liking it. Nine years later, we finally found the woman who inspired the lyrics: It is none other than fellow singer Miley Cyrus.

In an interview with WKTU, Miley Cyrus spoke about her decade-long friendship with Katy Perry and revealed that the song 'I Kissed A Girl' was actually about her:

When she came out with 'I Kissed a Girl,' I was doing the Hannah Montana movie, and I heard her on the radio. They said, 'Who did you write that about?' She said me! And I was on a four wheeler, actually – my dad had this four wheeler, this is how hillbilly we are, we had a radio attached to the four wheeler – and I heard it and I screamed, and started freaking out.