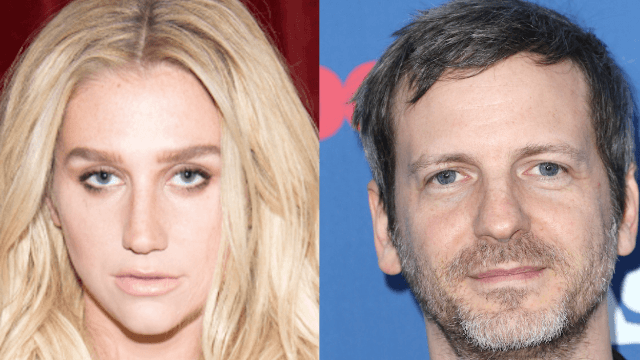 Pop star Kesha is still trying to break free from her contract to Sony and producer Dr. Luke, the man she accused of mentally abusing and raping her. A judge already ruled that the contract is legally binding, but Kesha is still trying to appeal. In court papers filed this week, Kesha's attorney wrote that Kesha wanted to "be free from her abuser and rebuild her physical, emotional, and mental health."

According to Page Six, newly released emails between singer Kesha’s manager Monica Cornia and Dr. Luke seem to back Kesha's claim that Dr. Luke was mentally abusive to her and insensitive about her eating disorder, allegedly claiming he called her a "fat f*cking refrigerator."