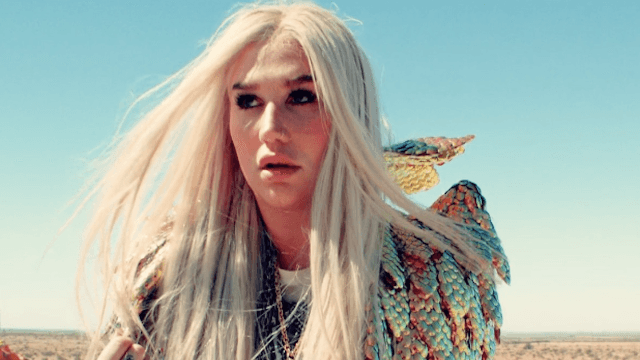 Kesha released her first song in four years and it is emotional AF.

Pop star Kesha has found religion. Today the 30-year-old singer released "Praying," her first single in almost four years. The emotional song and accompanying video tell the story of strength and forgiveness, and Kesha wrote extensively about the feelings that spurred the creation of the song (which was co-written by Macklemore's Ryan Lewis, according to Variety) on Lena Dunham's site, Lenny Letter.

Despite her never mentioning him by name, Kesha fans will figure out that this song is about Sony producer, Dr. Luke (real name Lukasz Sebastian Gottwald), who Kesha claims abused her sexually and emotionally throughout their time working together.