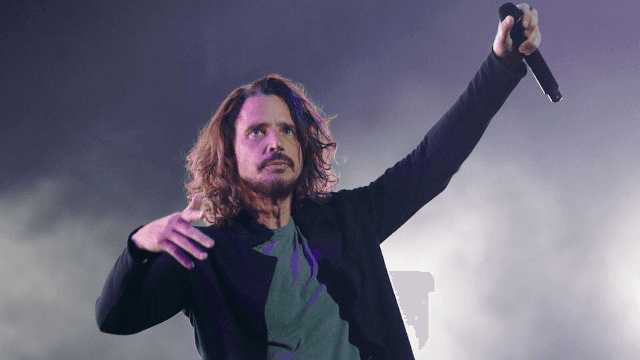 Chris Cornell, the legendary frontman for bands Soundgarden and Audioslave died on Wednesday night, the New York Times reports. His death at the age of 52 was called "sudden and unexpected" in a statement by his representative Brian Bumbery. Fans around the world are left shocked and heartbroken. Cornell's final performance was on Wednesday night with Soundgarden at the Fox Theatre in Detroit. His last tweet shows his excitement over playing the sold out show show in the infamous Rock City.

The pictures from Cornell's final performance show him in seemingly fine form. Fans, journalists, and the venue all posted pictures and video from the show on Twitter, a final tribute to the beloved singer.

Welcome back to #Detroit, @soundgarden. pic.twitter.com/npfRbbt3Rb