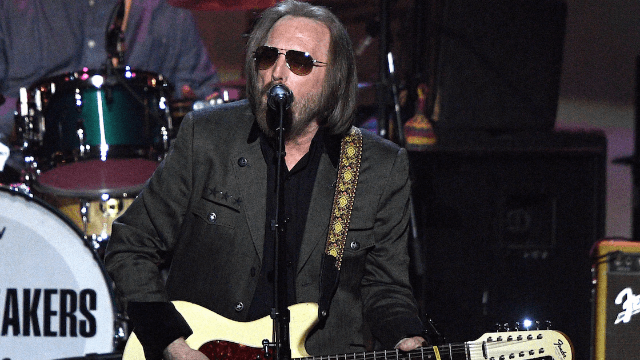 As you've probably heard by now, rock legend Tom Petty passed away Monday night at the age of 66 after suffering cardiac arrest. His death is shocking, especially since Petty and his band the Heartbreakers just finished up a long tour for their 40th anniversary with a September 25 show at the Hollywood Bowl in Los Angeles.

A fan got this great video of Petty's now final performance of one of his most famous songs, "Free Fallin'."

The same fan also captured Petty's last two songs: "You Wreck Me" and "American Girl," the song he performed at the end of every show on the tour.