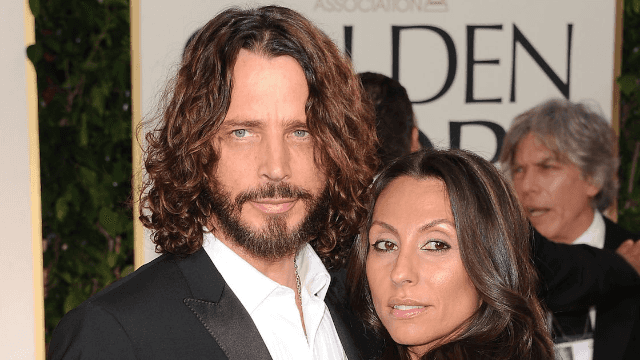 Chris Cornell's wife releases statement about his death, disputes it was suicide.

Vicky Cornell has released a statement about her husband, Chris Cornell, the Soundgarden and Audioslave singer who died suddenly on May 17. Cornell's death has been ruled a suicide by hanging, according to Spin, but Vicky is hoping that "further medical reports will provide additional details."

In her statement, Vicky seemed to dispute that her husband wanted to end his own life:

Chris’s death is a loss that escapes words and has created an emptiness in my heart that will never be filled. As everyone who knew him commented, Chris was a devoted father and husband. He was my best friend. His world revolved around his family first and of course, his music, second. He flew home for Mother’s Day to spend time with our family. He flew out mid-day Wednesday, the day of the show, after spending time with the children. When we spoke before the show, we discussed plans for a vacation over Memorial Day and other things we wanted to do.