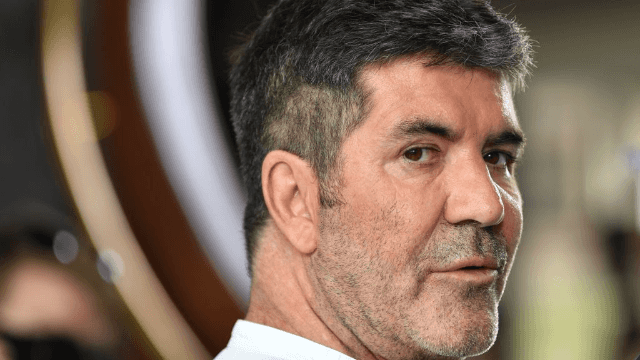 'Would You Mind' If Pretty Much's New Single Was Coming Soon?

Simon Cowell's new boy band 'Pretty Much' is already said to be the next 'One Direction'. The five guys have moved to Los Angeles and are under the watchful eye of Simon Cowell.

Simon is known for creating successful singing groups, and there is wide speculation that 'Pretty Much' is going to be a breakout band.

just wanted to say what's up to all the new fans ✌? we see you ? if you trynna learn more about us swipe right ➡️➡️➡️ and keep up with our personals #PRETTYMUCH

They haven't released any original music as of yet, but the day appears to be getting closer and closer. The 'Pretty Much' Instagram account is filled with covers that the five guys have done.

However, they recently made a post that got fans talking about a possible single coming soon. Yesterday, their post said, "Would you mind if our first single was coming soon?"