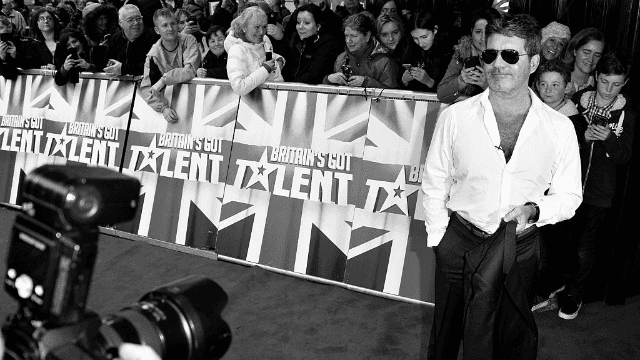 Zion Kuwonu is one of five guys who found their lucky break with Simon Cowell. The English reality star is known for producing extremely successful musical groups, like 'One Direction' for instance.

'Pretty Much' is the name of the new band that Zion is a part of, and they are already said to be the next 'One Direction'. With TMZ reporting that the five boys have already been seen with Simon Cowell in Los Angeles and that Simon's record label has secured the rights to the name 'Pretty Much', there is little doubt that these guys will be stars in no time.

However, as of now, there is not much we know about Zion Kuwonu, other than the fact that he's in the band 'Pretty Much'. So, here are five things you may not know about him.