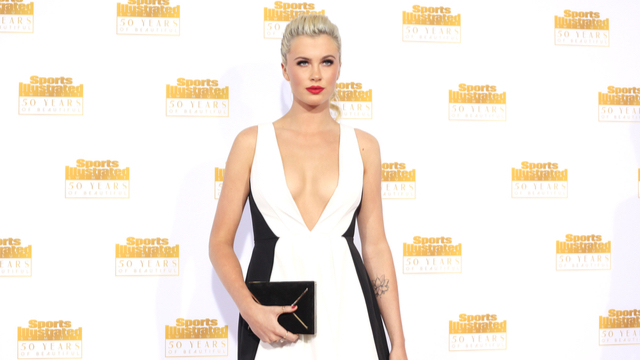 It was a family affair on Ireland Baldwin's NSFW Instagram contribution this week. But let's back up. If the name 'Ireland Baldwin' made you think 'Who?', allow me to fill you in.

With that lineage, how could she not be?

Ireland was involved in a public scandal in 2007 when her father Alec left her a voicemail calling her a 'rude, thoughtless little pig' for missing a scheduled phone call. She is NOT Hailey Baldwin, who is the daughter of Alec's brother Stephen and the wife of Justin Bieber. Got it? Good.