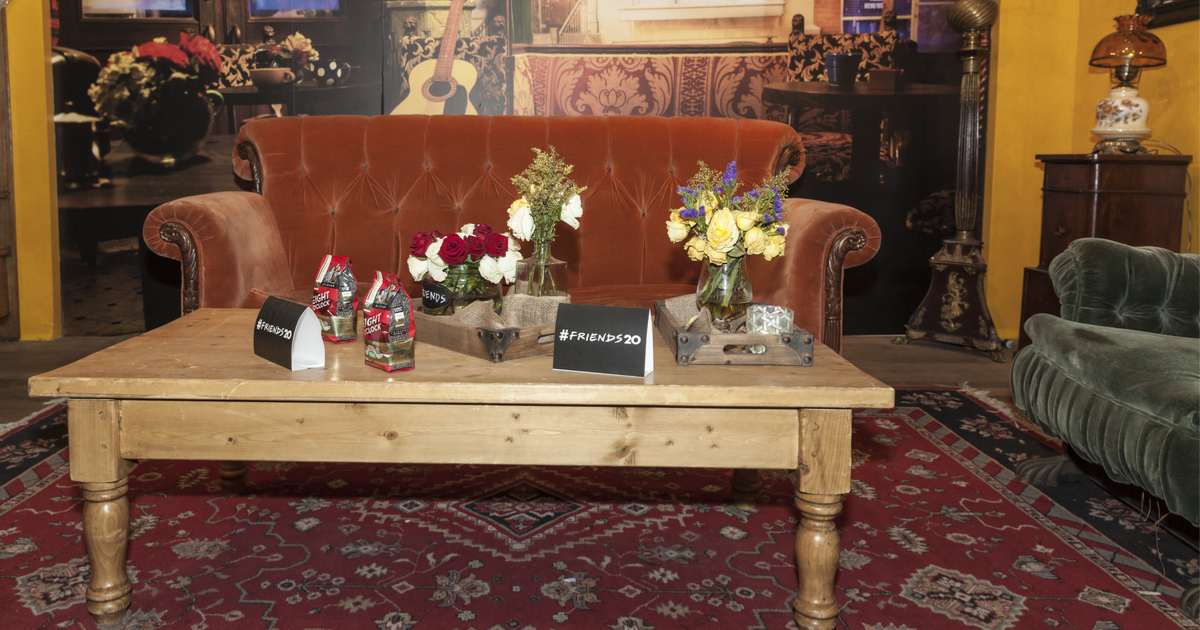 If you grew up in the 1990s and/or care about sitcoms, you know about 'Friends.'

Though the series finale aired in 2004, its ten seasons endure as a cultural touchstone. You can see its influence in shows like 'The Big Bang Theory', 'New Girl', and 'How I Met Your Mother.'

Jennifer Aniston was unquestionably its breakout star, but the other five 'Friends' have gone on to respectable careers in film and television. I'm personally partial to Lisa Kudrow's starring turn as Valerie Cherish on HBO's 'The Comeback' and Matthew Perry playing a womanizing, quick-tempered version of himself on Showtime's 'Episodes.' Both must-sees, IMO. Although co-creator Marta Kauffman is adamantly against a reunion, the show's legacy remains. Besides, would you REALLY want to see Ross and Rachel raise a child? They barely functioned sans bébé.