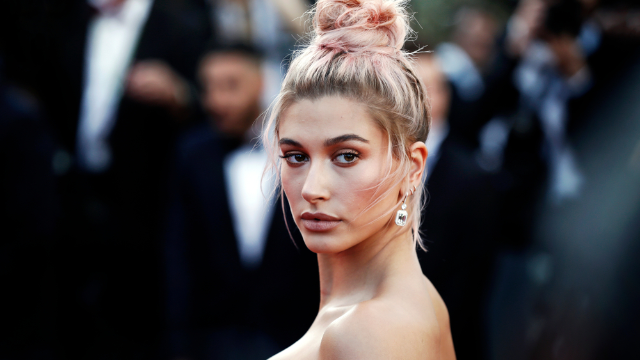 In 2019, white people should know better than to wear someone else's culture as a costume - on Halloween or otherwise. It's not a complicated principle, but it keeps tripping us up for some reason. Could that reason be systemic racism? Probably!

One commenter criticized Normani for the *opposite* reason recently, claiming that as a black woman she shouldn't have dressed as Cher for Halloween.

Yeah, I know - it's nonsensical. But as luck would have it, Hailey Bieber spotted this comment and responded in true Baldwin fashion. Ok, maybe she she didn't swear or scream (ALL CAPS) at any point, but I'm attributing that to her newfound Christianity.