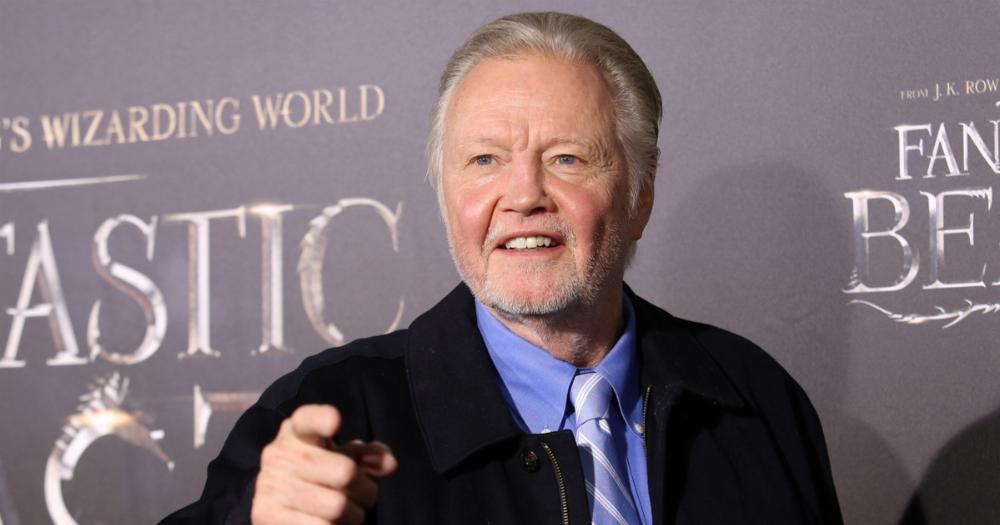 Y'all know who Jon Voight is?

He's an actor on Showtime's 'Ray Donovan', where he plays the title character's father. He won the Oscar for Best Actor in 1978 for playing a Vietnam veteran in 'Coming Home.' You might've seen him playing opposite real-life daughter Angelina Jolie in 'Lara Croft: Tomb Raider.' He and Angelina's relationship can be complicated.

Mr. Voight is making headlines for video messages he shared on Twitter in which he defends President Donald Trump and calls him 'the greatest president since Abraham Lincoln.' Though Voight's been an ardent supporter of Trump's, his recent missives still shocked Twitter. Comparing Trump to Lincoln is the anvil that broke the donkey's back, it seems.