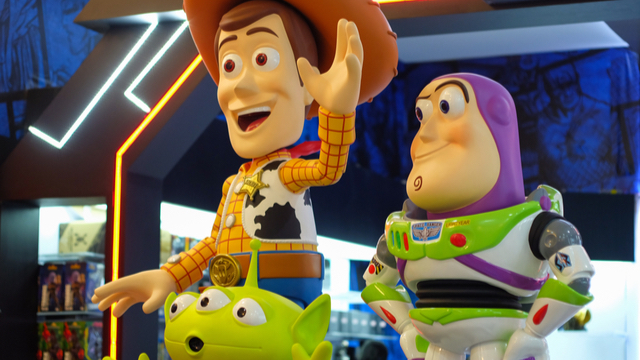 Pixar's highly-anticipated 'Toy Story 4' was released last month and is still showing in theaters across the globe. The franchise's latest installment has received positive reviews and grossed $677.8 million worldwide so far. But one parent group isn't pleased with the film and is calling for a boycott, as it portrays a same-sex couple and their child.

One Million Moms is circulating a petition to boycott the feature based on one element: it briefly depicts lesbian parents.