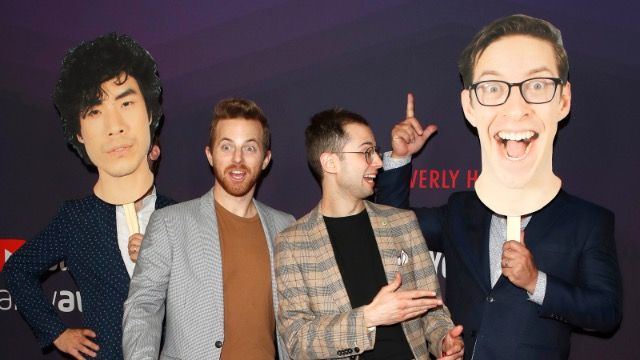 17 of the funniest tweets about the Try Guys' cheating scandal.

If you're on the internet then you probably heard about the 'Try Guys' scandal. If you're not familiar allow me to explain. The Try Guys are a group of Youtubers who, well try strange and outlandish things. Their group consists of Keith Habersberger, Eugene Lee Yang, Zach Kornfeld and (the center of the drama) Ned Fulmer. In many of their videos, Ned's persona could be defined as a 'wife guy'. He's a man that loves his wife and would do anything for her. Well until the internet exposed Ned for cheating on his wife. Upon his persona being blown up the internet jokes about this Try Guy and his infidelity, and we put them all in one place for you!