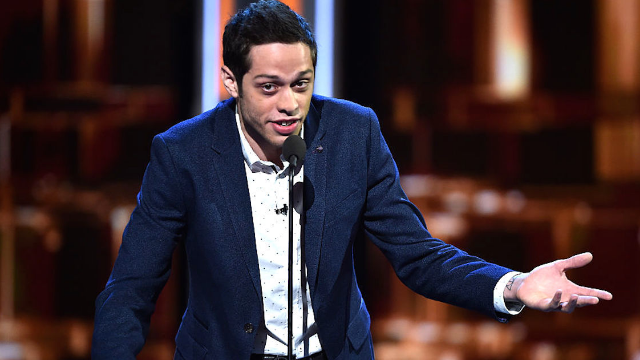 The joke was, IMHO, not that cruel besides taking the low blow of making fun of someone's appearance. But yeah, maybe mocking a wounded veteran the weekend before Veteran's Day wasn't a great move, especially considering how despicably we treat our veterans in this country. Both liberals and conservatives got in their feelings about it (as Davidson joked, the left and the right finally agreed on something, "that I'm a dick"). And Sean Hannity even told Saturday Night Live to (cover your ears, grandma!) "go to Hell!"