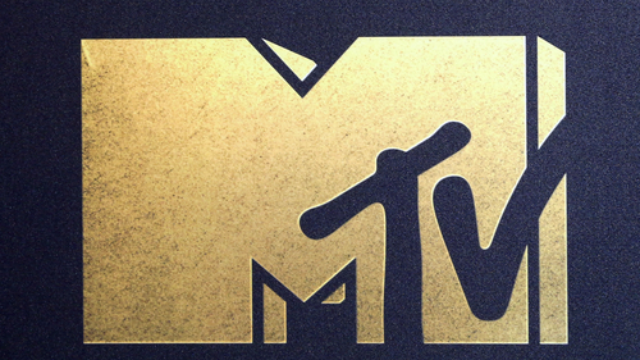 Chelsea Houska is not wasting any time. Summer is upon us and she's taking the kiddos to the pool. On Wednesday, the 'Teen Mom 2' star shared an adorable photo on her Instagram account of baby Watson all dressed for the pool. She captioned the photo, "His first time at the pool and he is LOVING it! @coledeboer"

His first time at the pool and he is LOVING it! @coledeboer

Chelsea became popular through her time on MTV's '16 and Pregnant', and 'Teen Mom 2'. She was known for her constant fighting with her on-again, off-again boyfriend Adam. Her loyal dad Randy was always a phone call away, and Chelsea called him constantly.

She quickly became a fan favorite, and everyone was rooting for her to find her prince charming, and give up on Adam once and for all. Then, one day at a gas station, Chelsea met a man named Cole. It was love at first sight. Cole later moved in with Chelsea and her daughter, Aubree, and quickly became a father figure to her.