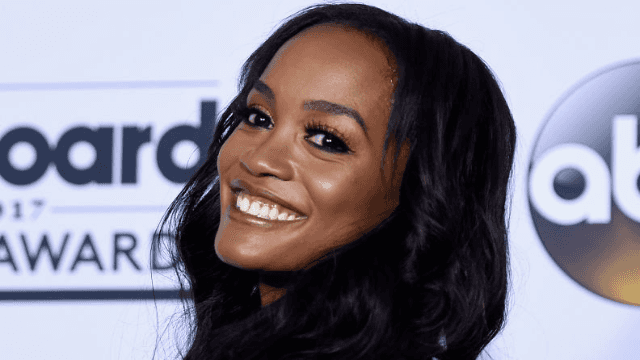 Leah Block appeared on Season 20 of 'The Bachelor', where she competed for Ben Higgins' heart. She later appeared on 'Bachelor in Paradise' for a very brief amount of time and made waves with her new lip injections.

Now, the 'Bachelor' alum is making headlines for a different reason. She recently took to Twitter to post about Rachel Lindsay's season of 'The Bachelorette'.

In a tweet that has since been deleted, Leah wrote,

"I'm sitting here watching @BacheloretteABC and my roommate just sat down on the couch and said, ‘What is this? @LoveAndHipHop_? DEAD"

The Tweet received enough attention that Rachel Lindsay, the first black Bachelorette, had to respond. She tweeted back saying,

"Let me know if she wants to meet Lee…they sound like they would have a lot in common #ihavetimetoday."