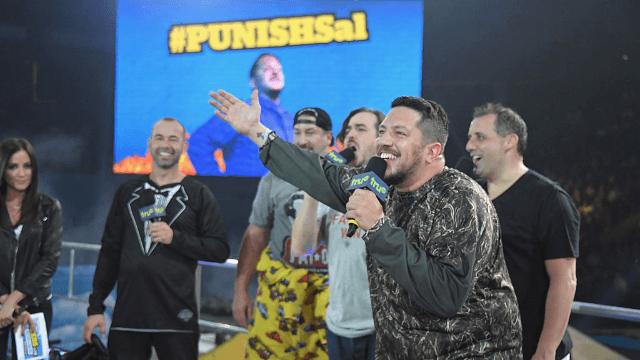 Sal Vulcano is known for being a very over dramatic joker on the truTV series, 'Impractical Jokers'. His friends love to put him in messy situations and it's fair to say he doesn't handle them too well.

We've seen glimpses of pranks the jokers have done on him where they destroyed his apartment, rubbed kittens on his bed, and even flashed his neighbors, but besides having a little bit of OCD, there's a lot we don't know about Sal Vulcano. Here are five things you may not know about him.

He Has a College Degree

Sal Vulcano was born on November 5, 1976, in Staten Island, New York. He attended Monsignor Farrell High School and then attended college at St. John's University where he earned a degree in finance.