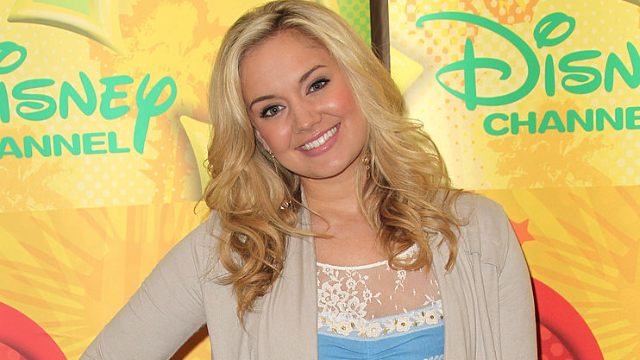 We take a vow, we say our 'I dos', and we promise to love each other 'until death do us part.' Unfortunately, for Disney Channel alum, Tiffany Thornton, the death part came much sooner than she was expecting.

The 31-year-old, mom of two, began her acting career in the pilot episode of the Fox sitcom, Quintuplets. She continued to get acting work on shows like 8 Simple Rules, American Dreams, The O.C., Desperate Housewives, That's So Raven, Jericho, Wizards of Waverly Place and Hannah Montana.

Disney Channel is where Tiffany appeared to find her place. In 2009, she landed the co-starring role of Tawni Hart, alongside Demi Lovato in the Disney Channel Original Series Sonny with a Chance. When the show ended in 2011, she reprised her role as Tawni Hart in the spin-off So Random!, which aired in the summer of 2011 and ended in 2012.