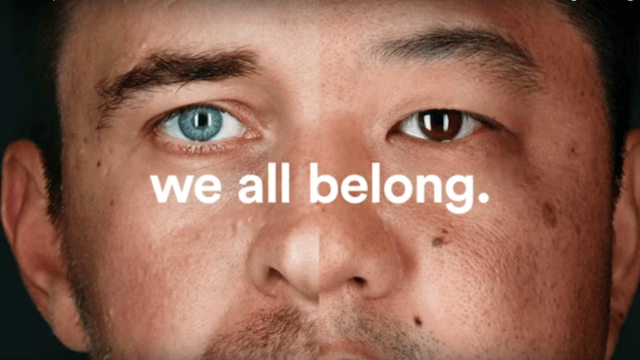 If it feels like a lot of ads during Super Bowl 51 thus far have had political undertones, you're mostly correct. Coca Cola's "Together is Beautiful" ad, which SB Nation reports actually aired during 2014, was re-promoted tonight as a reminder that Coca Cola is pro-diversity (and therefore anti-Trump, just like you), and also that Coke is delicious and you should buy some. Is it sad that simply promoting inclusivity now feels anti-Trump?

In an even more direct attack on the President, Airbnb launched a #WeAccept campaign, which not only included an ad championing the ideal of inclusivity, but also drew attention to a growing effort by the company to provide short-term housing to those in need. From refugees to disaster survivors, Airbnb aims to give 100,000 people temporary housing over the next five years. Somehow, this made people mad: