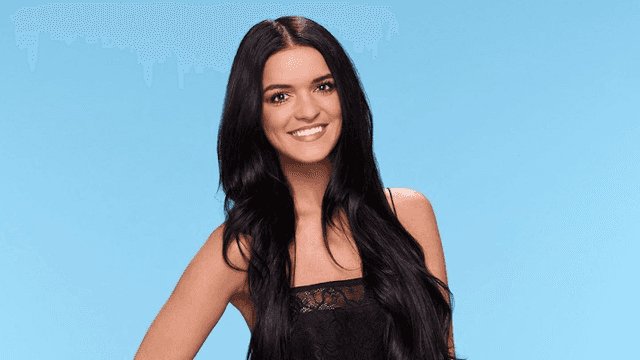 These 'Bachelor in Paradise' contestants won't stop tweeting about the incident that shut down production.

Details keep emerging about the scandal surrounding ABC's Bachelor in Paradise, which paused filming earlier this month. (Warner Bros. has since announced that they have concluded their investigation and that filming will resume, per People.) Though the scandal stemmed from alleged sexual misconduct during an encounter between contestants Corinne Olympios and DeMario Jackson, other members from the Bachelor in Paradise cast have taken it upon themselves to speak out about the incident on social media.

Today, Amy Kaufman, a film writer for the LA Times, tweeted that contestants Raven Gates and Jasmine Goode seem to be having a tough time refraining from posting about the incident on social media. Kaufman tweeted screen shots of an exchange on Twitter the two contestants participated in, in response to a Hollywood Life article alleging that Corinne had "multiple bruises" and a "busted knee" following the night of the incident.