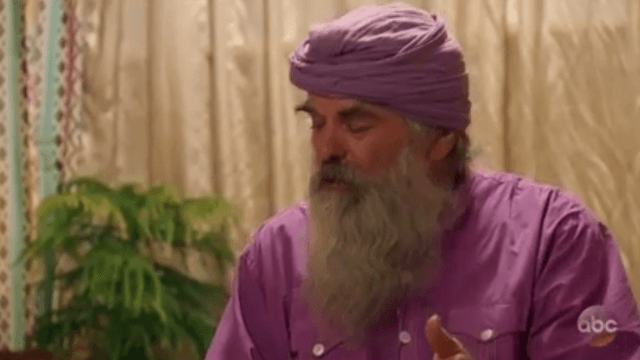 It's hometown date week on The Bachelorette, which means it's time for skeletons to come out of our contestant's closets. Between the built-in drama of dating four men at once and the racial tension that ABC has dwelled on all season, our bachelorette Rachel Lindsay had a lot on her shoulders this episode.

Even Rachel took to Twitter to admit that she was nervous. On her date in Baltimore with contestant Eric, she got down to talking about "r-a-c-e" thanks to Eric's aunt. "It's a lot of pressure because you're getting judged by two different groups," said Lindsay in response to a question about what it feels like to be the first black bachelorette. "You're getting judged by black people and everybody else."

Rise and Grind #BachelorNation! I've been up since 3:45am gettin ready for #BacheloretteMonday and these hometowns! Can u tell I'm nervous ?