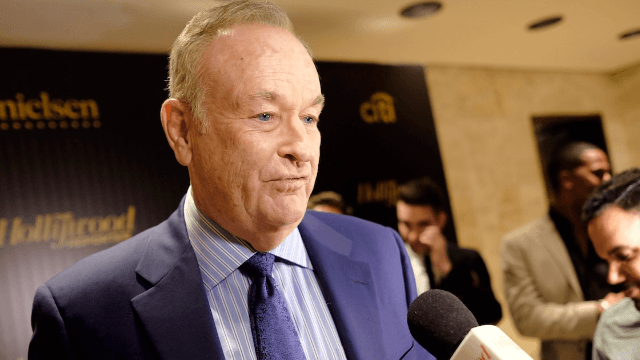 Bill O'Reilly is going on 'vacation' and may not come back to TV.

In light of his recent sexual harassment scandal, Fox News host Bill O'Reilly announced on Tuesday that he'll be taking a vacation. A Fox News spokesperson said that O'Reilly would return to television on April 24, but now reports are surfacing that indicate that may not be the case.

Four sources told New York Magazine that there's talk around Fox News that O'Reilly's show Tuesday night may have been his last. It appears that the law firm that 21st Century Fox hired last year to investigate former Fox News chairman and CEO Roger Ailes is now doing a "deep dive" investigation into Bill O'Reilly's behavior. They're specifically focusing on guest Wendy Walsh's claims that she was sexually harassed by O'Reilly, which she reported through the company's anonymous hotline.

New York Magazine reports that Fox News co-president Bill Shine is working to keep O'Reilly on the air, but ultimately the decision will be made by the Murdoch family, who run 21st Century Fox and its parent company News Corp.