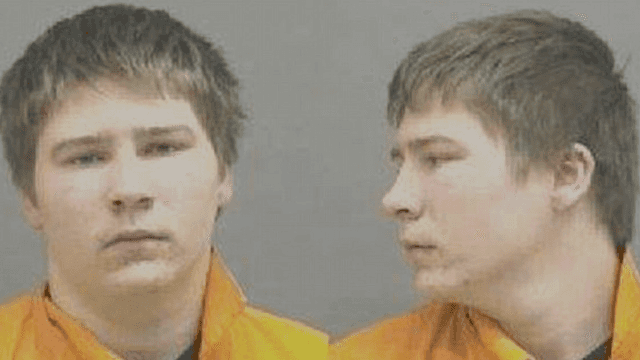 A federal appeals panel ruled that the murder confession made by Brendan Dassey, one of the subjects of the Netflix docu-series Making a Murderer, was coerced, reports the Los Angeles Times.

In 2007, Dassey was was found guilty, along with his uncle Steven Avery, of murdering photographer Teresa Halbach in Wisconsin two years earlier. Dassey was was sentenced to 41 years in prison.

In August 2016, his conviction was overturned by a judge, who ruled that the police had tricked Dassey. (Dassey is intellectually disabled and was only 16 at the time of his confession.) The judge ordered that Dassey be released from prison while the prosecutors appealed his ruling.

Dassey was scheduled to leave prison in November 2016. News outlets even reported about Dassey's release in past tense, but at the last minute, his release was blocked by Wisconsin Attorney General Brad Schimel.