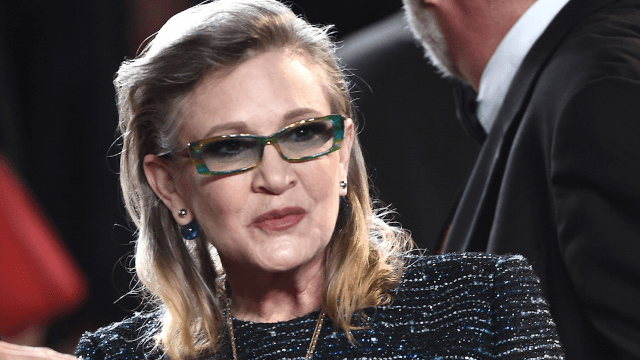 Carrie Fisher got a posthumous Emmy nomination for her last role.

The late, great Carrie Fisher has been honored with a posthumous Emmy nomination for her role in Amazon's comedy series Catastrophe.

Fisher's nominated for Outstanding Guess Actress in a Comedy Series, alongside Wanda Sykes for Blackish, Becky Ann Baker for Girls, Angela Bassett for Master of None, and Melissa McCarthy and Kristen Wiig, both for their stints hosting Saturday Night Live.

Rob Delaney and Sharon Horgan, the creators and stars of Catastrophe, reacted to the news on Twitter and oh god, I just miss her so much.