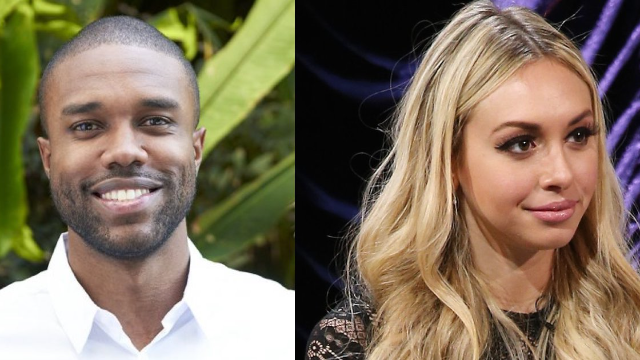 'Bachelor in Paradise's' DeMario Jackson thinks he was accused of assault because of his race.

The sexual assault allegations have been quite a cloud over Bachelor in Paradise's typically fun-filled romp of a show.

Now, DeMario Jackson opens up to The Hollywood Reporter about how life has changed for him since the allegations and subsequent (temporary) shutdown of BIP. He talks in-depth about the role that race may have played in the optics of a white woman and a black man dealing with sexual assault. It's important to note that it wasn't the alleged victim, Corinne Olympios, who raised alarm bells. Instead, a third-party producer went to ABC to report what they believed was misconduct.

"I think people wanted it to be something different," said Jackson. "They wanted the angry black guy and this little, innocent white girl. But it wasn't that."

Jackson maintains that if the encounter had been between two white contestants, "we wouldn't even be having this conversation." "If anyone argues, tell them to Google 'Charlottesville.' That's the world we live in. Look who our president is. Just tell them to look up what Trump said. It's always the white guy who says race didn't play a factor."