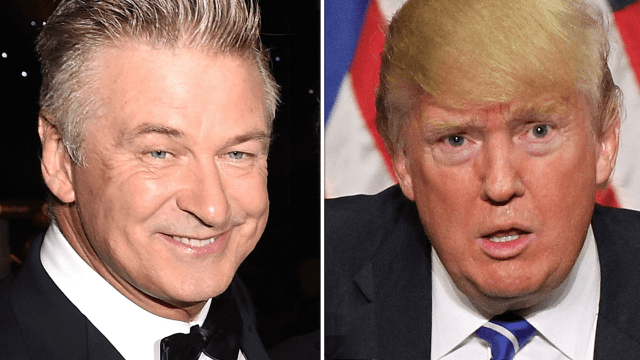 Alec Baldwin dredged up an ancient Trump tweet to burn him while accepting an Emmy.

Sunday night at the 2017 Emmys, Alec Baldwin won for Outstanding Supporting Actor in a Comedy Series for his lip-jutting portrayal of Donald Trump on SNL. Before thanking a cavalcade of colleagues and giving a shout-out to art itself, Alec Baldwin hit Trump right in The Apprentice.

"I suppose I should say, at long last Mr. President, here is your Emmy," opened Baldwin to rapturous applause.

Not that you need any background or explanation for the fact the Donald Trump was desperate to win an Emmy for The Apprentice, because obviously he was, but Trump's tweeted about his bitter awards losses several times: