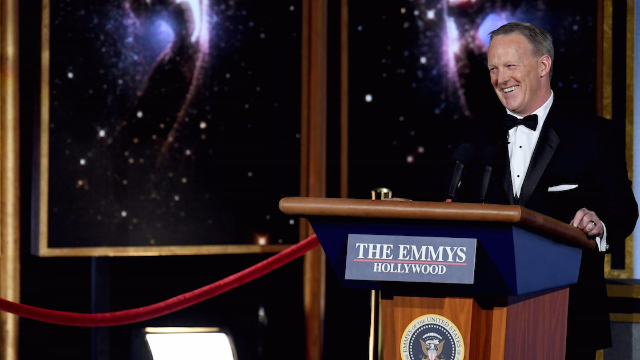 Ann Dowd probably holds the world record for most roles beginning with "Aunt" or "Mrs." #Emmys