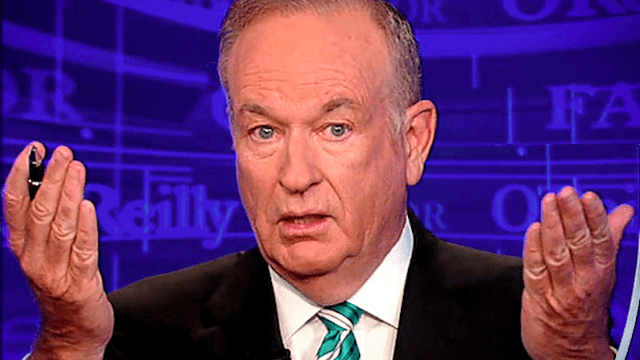 Fox News has paid $13 million in settlements to women who accused Bill O'Reilly of harassment.

Not that you needed another reason to hate conservative talking head Bill O'Reilly—or deduce that Fox News is a horrible workplace for women—but it seems both the man and the company are worse than you thought.

A searing New York Times investigation published on Saturday revealed that Fox News has spent a whopping $13 million over many years to five women who have accused the network's anchor of inappropriate, lewd, and abusive behavior. That includes three women who have been identified since the paper last reported on such settlements in January. Some disturbing details from the new piece:

Two settlements came after the network’s former chairman, Roger Ailes, was dismissed last summer in the wake of a sexual harassment scandal, when the company said it did not tolerate behavior that “disrespects women or contributes to an uncomfortable work environment.”

The reporting suggests a pattern: As an influential figure in the newsroom, Mr. O’Reilly would create a bond with some women by offering advice and promising to help them professionally. He then would pursue sexual relationships with them, causing some to fear that if they rebuffed him, their careers would stall.