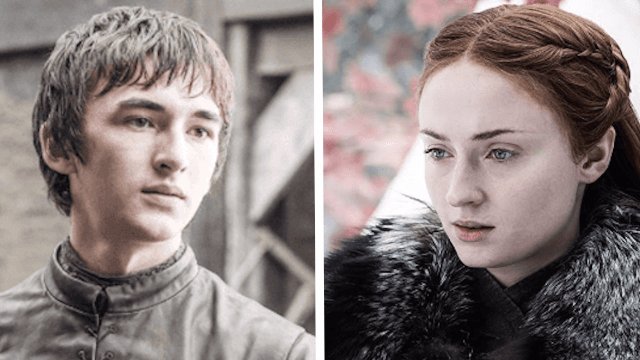 It turns out a scene from season 7 of Game of Thrones showing an important interaction between Sansa and Bran Stark ended up being cut from the final version that aired on HBO. Isaac Hempstead-Wright, the 18-year-old actor who plays Bran Stark on the show, told IGN that they had filmed a scene we don't ever actually get to see, where his sister Sansa arranges a private meeting with him. That scene provided some more context on just how events led to the sudden death of Littlefinger.

Hempstead-Wright stated, "There was a scene that we ended up getting rid of, I’m not sure why, where Sansa came to Bran’s chambers and said 'I need your help.' The way I understand it, Bran didn't know what was going on." (Hempstead-wright stressed that Bran would never remain blind to the friction between his sisters, Sansa and Arya, long enough for them to actually hurt each other.)