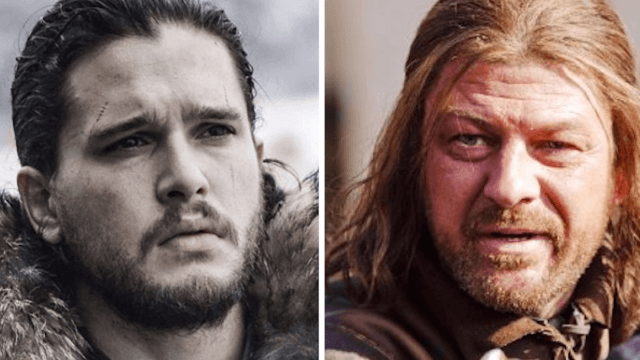 'Game of Thrones' fan points out the hidden clue in Jon Snow’s name.

My fingers are just bloody stubs from writing so much about Game of Thrones, and yet I must go on. A fan had a poignant realization about Know-Nothinger Jon Snow's name that s/he shared on Reddit. The post is titled "Small detail about Jon and Ned that dawned on me today."

Edit: Glad so many people enjoyed this! Just want to clarify: I've always known Jon was named after Jon Arryn; it's the parallel in the relationships that dawned on me today.