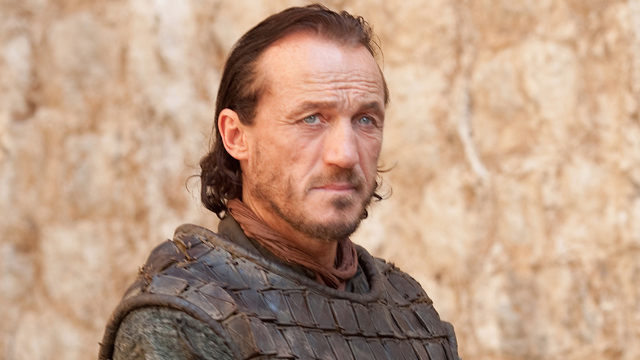 IRL drama explains that weird Bronn moment in the 'Game of Thrones' finale.

Brace Yourself: Spoilers are coming.

The Dragonpit summit in the season seven finale of Game of Thrones saw a tense meeting between enemies with complicated histories, and it turned out that that was happening off-screen as well.

You might recall, as Team Dany and Team Cersei took their seats in the arena, Bronn conspicuously left the scene with Podrick, inviting him to get a drink. If THEON were granted permission to sit at the summit, you'd think Jaime's Right Hand (hehe) man Bronn would be there too, but Ser Bronn of the Blackwater went to the bar instead.