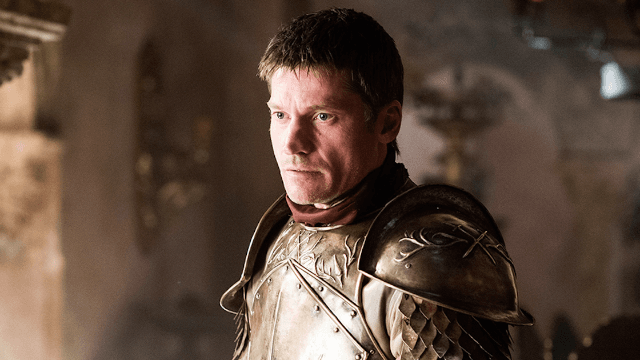 This 'Game of Thrones' theory predicts an optimistic end for Jaime Lannister.

Of all the characters on Game of Thrones, and there is just so. damn. many., Jaime Lannister stands out for how he bucks convention. When we first meet him, he has two hands he's known and feared as the Kingslayer, and we're lead to believe that his intentions as an assassin were treacherous. In the pilot, he also screws his sister and pushes a kid out the window when caught, which isn't a very nice thing to do.

But over time, we've learned that Jaime's heart too is made of Lannister gold, and Cersei is truly his evil twin.