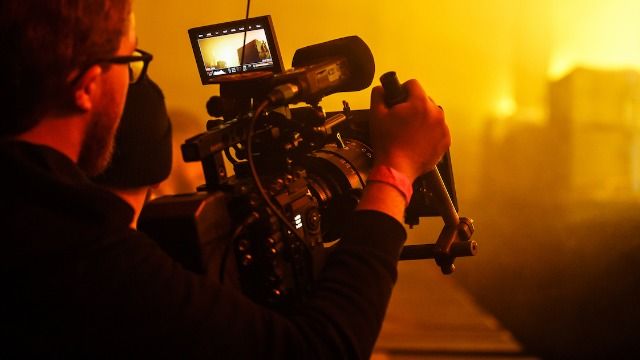 14 people who worked on a 'ghost hunter' TV show share what went on behind the scenes.

People love the paranormal. Which is why paranormal reality shows like Ghost Hunters, in which "experts" investigate reportedly haunted buildings, are so popular. But whether or not you believe in ghosts, you know that most reality shows show a very exaggerated version of "reality." And Ghost Hunters is no exception.

In a popular Reddit thread, someone asked: "People who have worked on those fake ghost hunter TV shows, what goes on behind the scenes?"

These 14 people who've worked on Ghost Hunters or a similar "paranormal" reality show spill the dirt on what went on behind the cameras:

I worked on one for a week, this was about 4 years ago. The hunters invited a psychic (not sure if that was what he called himself). This guy was a big asshole, and thought he was the shit. Big ego. Anyway they were hunting in a haunted house, and this guy was doing a walk through before taping. He went into the whole routine. Cameras were not rolling, it was just for staging an getting acclimated.