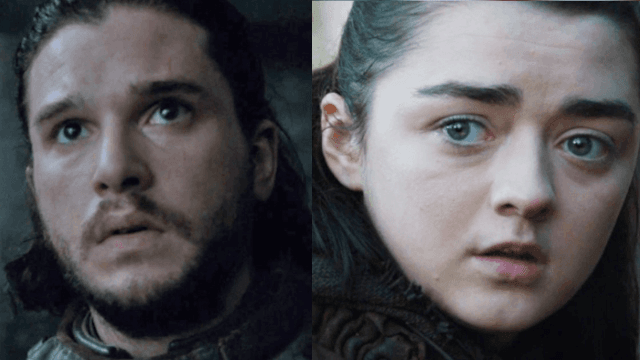 'Game of Thrones' script allegedly leaks after HBO gets hacked.

HBO was hacked, resulting in the alleged leaking of episodes of a few HBO shows and written material from Game of Thrones thought to be the script from next week's episode, Entertainment Weekly reports.

The hackers have supposedly claimed to have gotten 1.5 terabytes of data from the company, according to EW. As of now, an upcoming episode from Ballers and one from Room 104 have allegedly been put online. Written material, either a script or treatment reportedly from next week's episode of Game of Thrones (the fourth one of this season) has also been made available, with the hackers promising more "coming soon."

In a statement, the network said, “HBO recently experienced a cyber incident, which resulted in the compromise of proprietary information. We immediately began investigating the incident and are working with law enforcement and outside cybersecurity firms. Data protection is a top priority at HBO, and we take seriously our responsibility to protect the data we hold.”