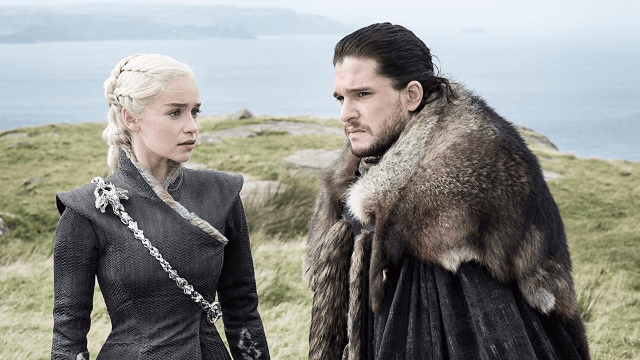 This is how HBO is making sure the 'Game of Thrones' series finale doesn't get spoiled.

The struggle of avoiding Game of Thrones spoilers is real, but HBO is taking extra measures to ensure that the final episode of the final season is under wraps until it airs.

According to the Morning Call, HBO's president of programming, Casey Bloys, announced the network's extensive plan to keep the series finale spoiler-free: shooting multiple endings to keep the cast, crew, and, most importantly, fans in the dark.

During a speech at Moravian College in Bethlehem, Pennsylvania, Bloys said: