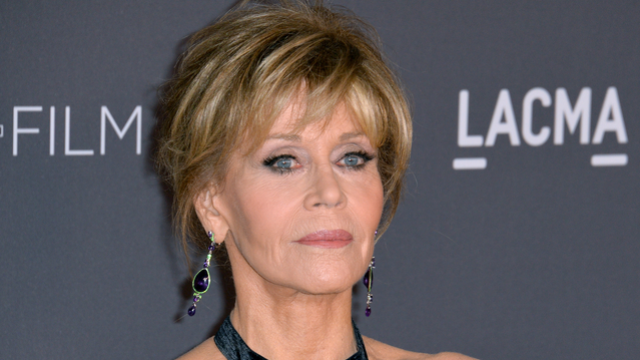 To promote the fourth season of Grace and Frankie (out January 19, woo!), co-stars Jane Fonda and Lily Tomlin hung out with Today hosts Hoda Kotb and Savannah Guthrie. Despite the early hour, Fonda and Tomlin were whip-quick, teasing each other and, in Fonda's case, throwing a jab at Megyn Kelly.

In the fall of 2017, Kelly asked Jane Fonda about plastic surgery she's had done while Fonda was promoting her film Our Souls at Night with co-star Robert Redford next to her. "We really wanna talk about that now?" Fonda asked Kelly.