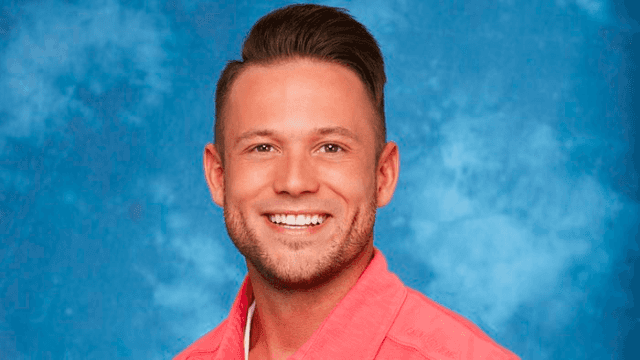 ABC has been teasing a racially-charged blow-up on The Bachelorette all season. With two nights of two-hour programming ahead of us (dear god), it's all about to go down... sometime over the course of four hours.

Even Rachel Lindsay tweeted a warning to the fans: "Hide ya kids and hide ya wives for this episode," she wrote.

Hide ya kids and hide ya wives for this episode...#TheBachelorette

Contestant Lee Garrett, who has been drawing attention all season for unearthed racist tweets, has spent his airtime so far calling his fellow contestant Kenny "aggressive." On this episode, Lee got a life lesson from another man in the house, Will Gaskins.

Will, who will win the rose for most good-natured and patient man in Bachelorette history, took time out of his day to explain to Lee that "aggressive" is a dog whistle of a term when applied to a black man. "When you call [Kenny] aggressive, there is a long standing history in this country of calling black men 'aggressive,'" Will explains. He even tries to give Lee an out: "It's probably something Lee has never faced before. It's probably due to ignorance on his part." It's a shame Rachel wasn't there to hear this conversation — Will's compassion could shut down all the competition.