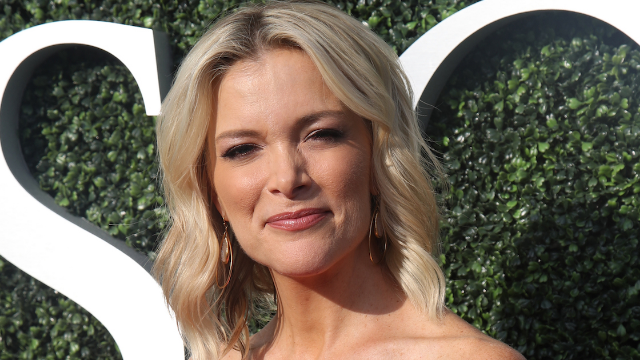 According to an article in Page Six, Megyn Kelly, formerly of Fox News, is not settling into her role as morning talk show host very well. Anyone who's watched the show can see that. There's reportedly a lot of conflict surrounding Kelly's show (the aptly named Megyn Kelly Today), and much of it of her own doing.

Sources have told Page Six that NBC executives are starting to get really tired of the drama that seems to find its way to Kelly's show, like the time she asked about Jane Fonda's plastic surgery (ugh) and then questioned Fonda's patriotism after Fonda poked fun at that moment. During a monologue in January, Kelly brought up Fonda's old Vietnam War protests, saying, “Honestly, she has no business lecturing anyone on what qualifies as offensive."

Megyn Kelly responds to criticism from Jane Fonda saying that she has no regrets about asking about Fonda’s plastic surgery. Then she goes on to address Fonda’s own past, “Hanoi Jane,” and says she’s in no position to talk about what’s offensive. https://t.co/woNQ9WcLNf