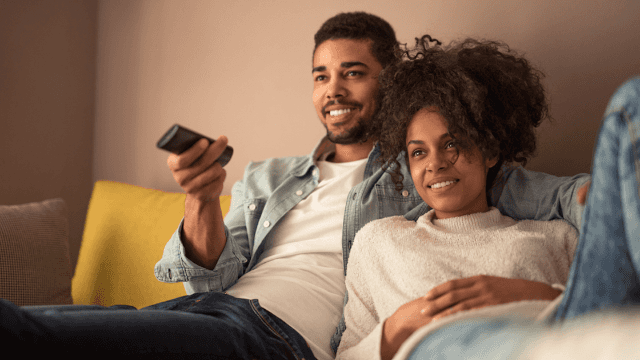 Here is what's coming to Netflix this June to keep you from enjoying the weather.

Summer is coming, and for some, that means long days of sun, surf, and cooking nearly every meal on a barbecue. For others, it means air conditioning, fists full of chips, and binge-watching Netflix until you get that message from the website that asks if you're still watching.

You know which one you are.

If you are the type who plans on working on their anti-tan by never seeing sunlight this summer, check out what is coming to Netflix this June.