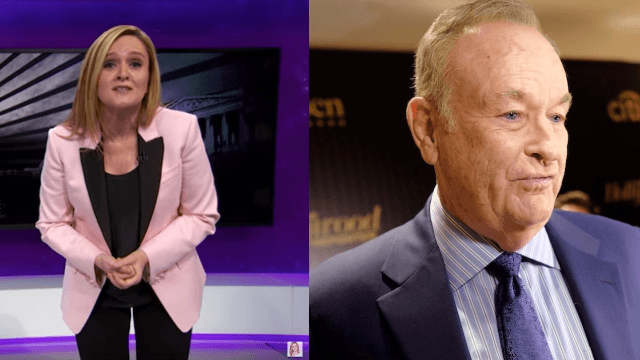 Ever since it was announced on Wednesday that Bill O'Reilly had officially been let go from his position at Fox News, the whole internet has been aflutter with responses to the pundit's departure. But perhaps the best response came from late night host Samantha Bee.

After O'Reilly released a statement apologizing (if you could call it that), Samantha Bee took it upon herself to make some necessary edits.

And here it is with Bee's changes: