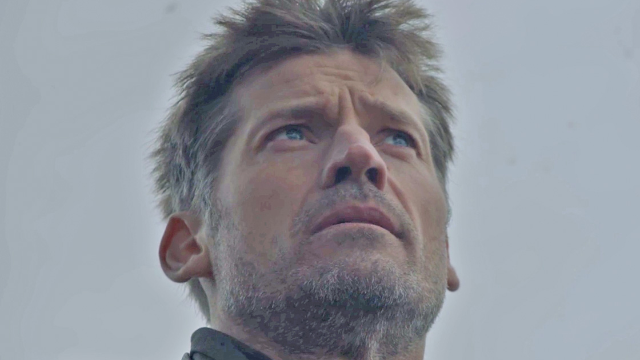 Spoilers for Game of Thrones, season 7 below.

In the aftermath of the immensely satisfying Game of Thrones finale, the top post on Reddit's must-read r/ASOIAF forum is surprisingly not a theory, or a recap, or a rant against the show runners. It's a bit of excellent symmetry in a post titled, "Who else caught this parallel?"

Via a user named Ownageman247, the massive fan community on Reddit celebrated the exquisite parallels in the conclusion of Jaime's season six and season seven storylines:

S6 Finale: Jaime returns to King's Landing on a horse alone with everything in flames

Jaime, riding towards King's Landing in the season six finale: