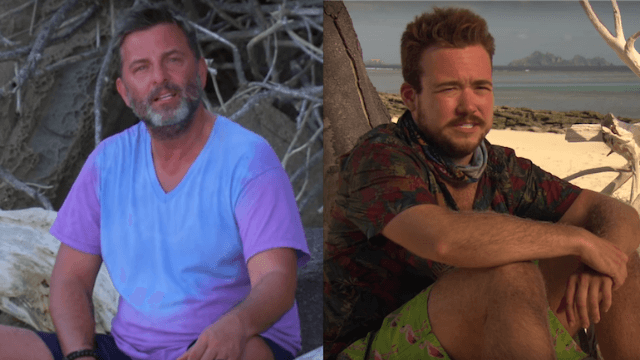 Survivor contestant who outed teammate Zeke Smith as trans was fired from his real-life job.

Survivor contestant Jeff Varner was unanimously voted off the show after he outed fellow tribemate Zeke Smith as transgender during last week's episode. He did so in an attempt to paint Smith as an untrustworthy character with secrets, but the move, which caused a wave of outrage and backlash, ended up causing his own undoing. Now, People reports, Varner has even be fired from his actual job.

Varner, who is a real estate agent was fired from his former employer Allen Tate Realtors on Thursday. Their comment was that Varner was "in the middle of a news story that we don’t want anything to do with." That, and probably they thought he was a bad character after what he did to Smith.

In the 10 months since the show was taped, Varner says he's down a lot of growing up and reflecting. "I have spent 10 months stewing in this awful, horrible mistake I have made," he told EW Morning Live. "I have been through, I don’t know how much therapy. With the show’s therapist, with a local therapist. I have met with and spoken to several LGBT organizations — I’ve joined the board of a couple of them… this has changed me drastically."