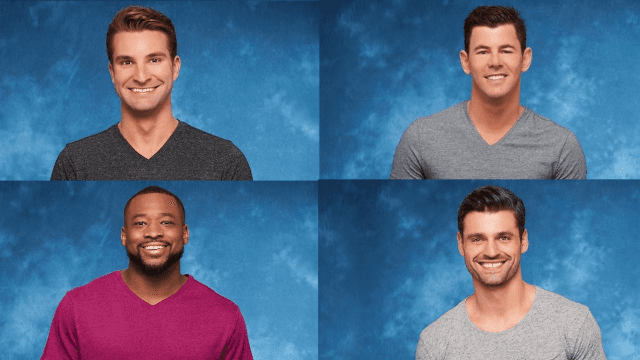 The cast of 'The Bachelorette' was just announced and apparently 'tickle monster' is a real job.

The weather is getting warmer, the days are getting longer, and we're eating lots of boozy ice cream, but the surest sign of summer approaching is Chris Harrison finally announcing the cast of the new season of The Bachelorette.

On Wednesday night, in a Bachelor franchise first, Harrison announced Rachel Lindsay's line-up of suitors live on the internet.

And what's the best part of any Bachelor franchise cast announcement? The occupations, of course. Here are four of our favorites:

Oh man, you guys. We've got a professional wrestler. Kenny looks like a nice, wholesome dude, so we're truly not expecting him to partake in any dumb, drunken fights at the Bachelor mansion. We're just saying if he hypothetically *did* get involved in a dumb, drunken fight, we'd get to see a show.